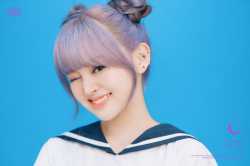 Quoted By:
>>3498
Anonymous
Quoted By:
>>14429
>I want to be free
>but I’m willing to be a cattle slave
What did Cletus Mc burgerstien mean by the
Anonymous 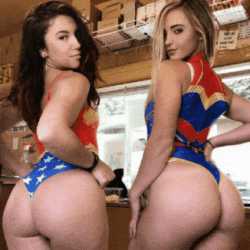 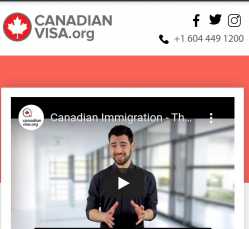 Give me some tips to go and live in Canada IRL
Anonymous
Quoted By:
>>15922
>be fagfot
>be trännny
>be mooslim
>win
Anonymous 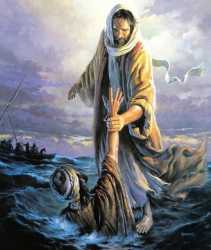 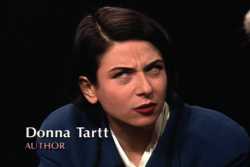 Quoted By:
>>15955
Cheap communication. Made cheaper by this stupid April fools gag.
Have a nice night
Anonymous 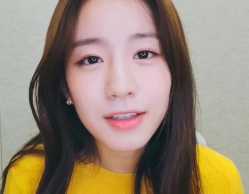 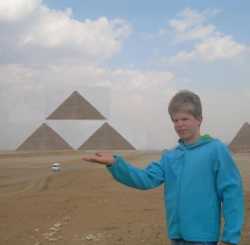 482KiB, 610x598, file.png
View SameGoogleImgOpsiqdbSauceNAO
Quoted By: >>15478
Only real niggas who can Tri-Force will be let back into their country. 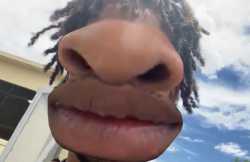 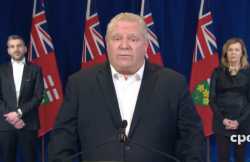 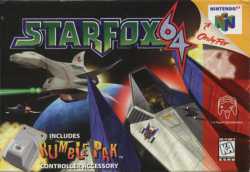 Quoted By: >>15639
>>15448
> "What problem Jerry? I have been telling people aboot the Rumble Pak all over down! You didn't tell me we weren't supposed to talk aboot the Rumble Pak! I was completely uninformed of the problem!"
Anonymous
Quoted By: >>15670
>>15590
>Seriously George? It was obviously a secret!!!
>I told you it was experimental!!!
>What does experimental mean George!!!!!!!!!
Anonymous
Quoted By: >>15745
>>15639
> "Well are college girlfriends told the whole dorm aboot their experiments."
> "I didn't hear aboot Newton keeping his apple tree a secret"
> "Experimental could mean using arugula instead of cilantro for crying oot loud"
Anonymous
Quoted By:
>>15670
>Just tell me you didn't give anyone a rumble pack George
Anonymous
Quoted By:
>>15506
>What animal was amy, eh, eh?
Hedgehog.
>Whats tails real name, eh, eh?
Miles Prower.
>Whats shadows whole deal, eh, eh?
Shadow was created by Eggman’s grandpa to be the Ultimate Life Form, but he got sealed away by the government in fear of his power. Eggman released him later in SA2.
>Whose the bat chick, eh, eh?
Rouge is a jewel thief and personal spy for the president, as well as a rival/love interest for Knuckles. She pretended to work for Eggman in SA2 in order to get info on Shadow.
>Can anyone else use the chaos gems, eh, eh?
Shadow and Silver can use them to go Super, and Tails and Knuckles can kind of go Super, they just glow but don’t get any real transformation. Metal Sonic can also use them, and Chaos uses them to transform.
>The fucks with the little animals in all the machines. That arw regular animals. Whats sonic all giant and human formed then? The fuck.
In the games, Sonic and his friends aren’t just animals, they’re their own thing. They live among humans, some NPCs even ask Amy oot in SA1. It’s not really brought up so it doesn’t matter.
Anonymous 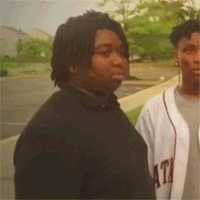