868KiB, 1920x1080, russianponysfmsax.png
View SameGoogleImgOpsiqdbSauceNAO
Quoted By:
I dont know what's happening in in Russia lately, but there's quite a lot of pony SFM vids right now. Most are by the EverFree Team channel, but does anyone know what's going on over there? 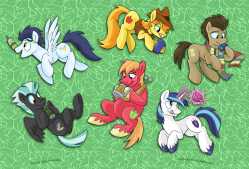 colt cuddler general, the first gay general on /mlp/. Had an anon obsessed with fizzle and his shitposting doomed the thread.
Anonymous
Quoted By:
>>35175453
Anonymous
Quoted By: >>35176589
>>35172613
im sorry if that came off as rude! that was mean't to be in an embarrassed tone because that's literally my only reasoning

and honestly? not too sure, i'm good at coming up with names but bad at giving them decent explanations
Anonymous
View SameGoogleImgOpsiqdbSauceNAO 2280558.jpg, 875KiB, 1200x900

Give yourself more credit.
Anonymous
Quoted By:
>>35176589
oooh my goodness im a dumbass, thank you though!!
Anonymous 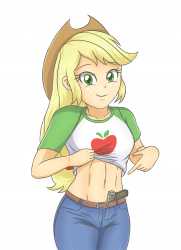 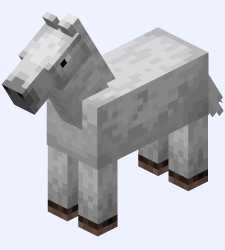 >What do we have here?
Comfy vanilla only.
Offline.
Support for older clients (this allows older mods to work including raytracing and VR).
Easy way to change skins (works with Mine Little Pony steve-modeled skins).

>Are there any Rules?
No hacking.
Raid/Grief is only allowed if its for revenge.
Have fun.

>Is there a discord or something for keeping in touch?
This thread. 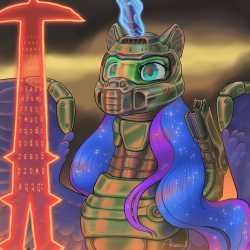 Quoted By: >>35176083
>>35163803
>>35163796
Since there are so many ADDfags ITT, here's a video:
https://www.youtube.com/watch?v=kqXAKLun0S4
Anonymous
Quoted By:
>>35174550
I wish we had a good Shinespark path. Wasn't her whole motivation based on helping her home country to grow and develop? And immediately she starts a unicorn supremacy party, slave trade, turning peasants in crystals and so on.
Hillponies are not the brightest bunch but they are not some inbred cavemen, who do not know how fire works. I understand the problem of rapid industrialization and problems which can raise from it, and that some would oppose it, because they are not educated, zealots or do not want to lose a governing position.
But come on! There should be a better way to handle this.
Anonymous
View SameGoogleImgOpsiqdbSauceNAO 2149061.png, 2MiB, 1775x1500

Quoted By:
>>35175473
Honestly I didn't hate eternal but it really missed the mark in a lot of places

>Little to no ammo
I don't give a shit if it was a design choice, it was a shitty design choice, instead of creating interesting encounters that incentivize the use of different weapons they simply slash your total ammo pool so instead of maining the SSG and siege cannon you have to main the SSG and chainsaw.
>The marauder
He's not hard, he just requires a style of combat that completely hits the breaks and does not flow in the slightest with the rest of the game, going from mach 6 'kill all the things' to a parry style fight, not as big a deal if he was just a boss but he still pops up in general fighting from time to time.
I had more trouble with him than any actual boss in the game.
>DLC and preorder bonus trash
Just give me the game in a state that works and put that wasted time and effort in to a new game on a better engine.
>Length
I remember Gman and civvie shouting about how long and brutal the game was, mostly because I blew through it in a single sitting on nightmare and had to rewatch their videos to make sure I wasn't hallucinating, then again, Civvie and Gman are shit at games.
>Soundtrack
Much better this time around but I still think classic 70s and 80s metal would outclass the tracks we got.
>no hooves
That zoomer prime armor doesn't count.

Over all not shit but it's still got work to do if they plan for a sequel.
Anonymous
View SameGoogleImgOpsiqdbSauceNAO unknown.png, 281KiB, 802x347 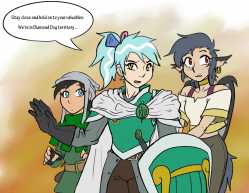 1MiB, 1643x1272, 1511341.png
View SameGoogleImgOpsiqdbSauceNAO
Quoted By:
What is a 'Satyr Abomination' thread about?
A satyr is what happens when a human and a pony decide to get freaky and end up having a child. The top half is mostly human, the bottom is from pony mom (or pony dad). This thread is dedicated to the art and written works about these lovable creatures.
>What about other species?
The show had quite a few different intelligent species by season 8, 'everycreature' and all. Pick your poison, but /mlp/ is mainly into ponies.
>What is the world/characters/personalities & attributes?
The most common setting is one or multiple Anons in Equestria. Most of the established characters are in the list below, the personalities mostly vary from green to green. Just ask the thread about common headcanons. 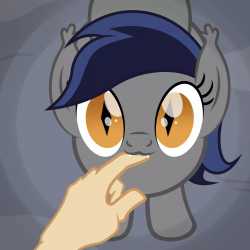 Quoted By:
>>35173434
Aaaaagghh.......
Anonymous
Quoted By:
>>35176240
>a blood bag is attached to your left arm
>she suckles contently on your right
>doesn't like drinking other people's blood, so she filters it through you
>if you ignore that she's literally draining your life juice, it does look pretty cute
>it doesn't even hurt anymore, and at least you have a pony with you now
Anonymous
Quoted By:
>>35176240
I mean as long as she didn't negatively affect my health I'd have no issue. Even better if they had natural analgesic like mosquitoes, but even if not I'm sure I could deal, given how fucking cute she is.
Now if she was happy to make me anemic and/or kill me just for a tasty snack, that's a different story, I rather like being in good health.
Anonymous 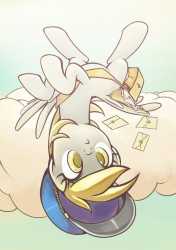